Becoming popular is everyone’s dream. In the past, this dream is hard to achieve, but now you can get popular quite easily. With the help of apps, you can create your own video while lip sync, be it a music video or some of the movie moment. You can also take the video using your smartphone then edit it with the app. So, what are the best lip sync apps?

The Lip sync app is an app that is used to create or edit a video. Usually, the duration of this kind of video is short, but that is the point. In the short of time, you can maximize your creativity into making the video. To create the best video, you need the best lip sync apps, so here are some recommendations:

TikTok is greatly known as one of the best lip sync apps. There are more than 150 million people use this app. Using this app, you can record the footage of your lip-sync. Also, you can make a funny and memorable video and upload them to TikTok.

Within this app, it’s also possible to watch other videos that suit your taste. TikTok quickly adapts to your preference this will show you the latest video that suits your liking. Furthermore, there’s a share feature that allows you to share the videos you like through the other social media. 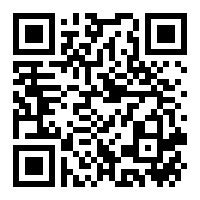 If you like to lip sync and want to experience having lip synced battle with someone, then this app is perfect for you. MuStar Lip Sync Musical Battle is designed for its users to having fun doing lip sync battle. There are a lot of songs that you can choose to sing.

Then, by using the phone camera, you can capture the video of you doing a lip sync. You can also add an effect to your video so it will look eye-catching.  If you wish to let other people know your video, there is a share feature to spread your video. 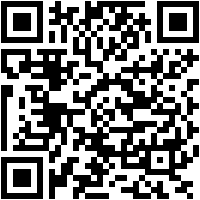 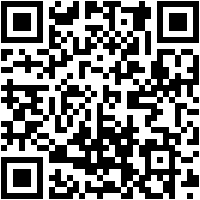 LIKE Video is an app that you can use to record a lip sync video. In this app, there is a lot of magic effects to make your video more impressive. Using this app, you can understand how it feels to be a protagonist from some popular movies. Also, you will able to show your acting skills with the video you’ve recorded. 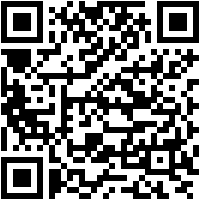 When talking about the best lip sync app, then you can’t rule out Dubsmash. This app is not only used for lip syncing but also serve as a dancing app for you who love to dance. There is a lot of sound and music library on this app, so you can choose the music you like then lip syncing it.

Using this app, you can also lip sync over movies and edit them with funny stickers. When you have done recording your video, you can upload the video and share it for the world to see. 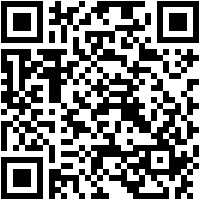 Like TikTok, Triller is a social lip sync app. It means that aside record a video, you can also share it through the community. Like and comment button also available in this app. Using this app, you live your dream as a celebrity comes true for this app has a large sound library.

You can use the sound from the library or upload your own sound then start recording your video. This app can only take the video in 30 seconds at most. But, you can add some effects to make it more interesting. To get this app, you can download it both from PlayStore and App Store for free. 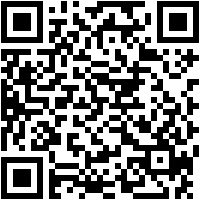 One of the best lip sync applications is Funimate. Through this app, not only you can make a video but you also be able to edit the video by adding the effects and music. Furthermore, it also possible to synchronize lip movement when creating a music video if you using this app.

This app is very easy to use so you don’t have to be an expert to create amazing videos. There are also many sounds and music you can use to make a video. After the video is done, you can upload it on your social media and share it for other people to see. 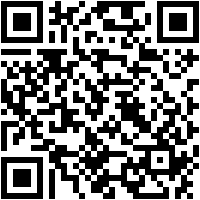 MadLipz is one of the lip sync apps for Android and iOS.  This app is used mainly to create memes or parody videos. MadLipz is an instant video creating app thus you don’t need special skills to use this app.

There are already a thousand ready to go clips for you to dub or give subtitles, so there aren’t many things you have to do. After you’ve done in creating your video, you can share it with your friends and family. 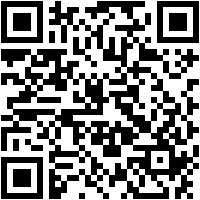 Kwai is a social media app that focuses only on video. While the other social media has photos or written posts, Kwai just emphasizes in the video. In this app, you can make, edit, and post short videos. The features in this app such as selfie transformation, motion-sensing magic for rain, and sakura motion control will make your video more interesting.

You can also lip sync or dubbing drama or movie you like since this app support for lip syncing and dubbing function. Don’t forget to share your video with your friends in Kwai and watch their videos in return. 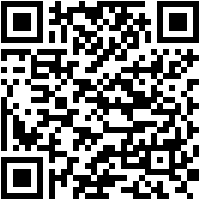 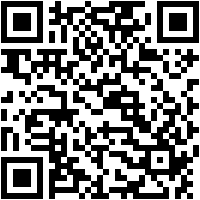 For you who love to sing and make a video, then StarMaker is the best lip-sync for you. This app provides you with a lot of songs so you can choose your favorite song to sing and share it. Not only that, but this app also can be used to create a lip sync video.

To do that, you just need to choose a song, then fine tune audio and video. After that, tap the start button to record the video. Aside from karaoke and lip-sync, you can use this app to show the world your talent in singing by doing live streaming. 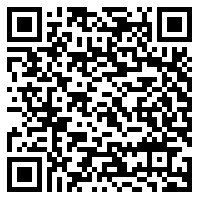 Making a nice short video can be done well using Zoomerang. This app works with iOS and Android. The use of Zoomerang is rather easy since you just need to upload your video then add the sound. If you want to look more natural, you can take the video while playing the song.

There are several features in Zooomerang to help make a good video. One of them is adding a transition to your video and sticker. Moreover, this app also has a special AI algorithm to analyze the music in order to add an effect. 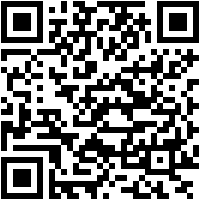 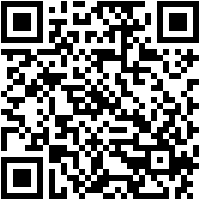 What is the Best Lip Sync App for Android & iOS ?

Each one from this list of great lip sync apps has its own benefits and weakness. That’s why you have to understand what kind of video you want to make first, then decide what the best apps for you. If you do that, without a doubt, your video will get hits. So, are you ready to become popular?